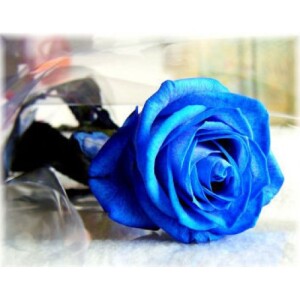 ZETHAN WAYNE JONES, affectionately known to many as "TANK", was born in Austin, Texas to Yvetta Jenkins and Clyde Laws on the 10th of July in the year of 1986, and was raised under the watchful eye of Johnnie Mae Whitaker, his great-grandmother.

Zethan was always willing to lend a helping hand.  He enjoyed cooking in the kitchen to make breakfast for the United Methodist Men's monthly morning meetings, and, for any cooking fundraisers, where his expertise was needed.

He was a long time Medical Driver for American Medical Response and St. David's Hospital (working in their transport division).

Everywhere Zethan went, he was known as someone you could depend on, and was well-received and respected by everyone he came in contact with.

To send flowers to the family or plant a tree in memory of Zethan Wayne "Tank" Jones, please visit our floral store.

A Memorial Tree was planted for Zethan