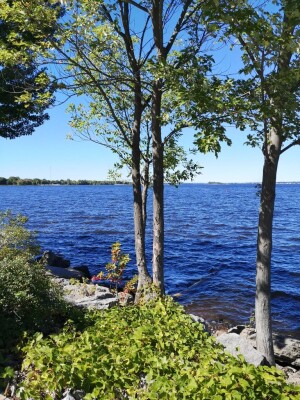 She received Christ at an early age and was member of Simpson United Methodist Church. While at Simpson, Yvetta was active in the church choir, and would never shy away from using her beautiful voice to lift up the Lord.

Later in life, Yvetta meet and married the love of her life, Rodrick Jenkins, and the two were inseparable.

One thing that she was known for was her skills in the kitchen. She loved cooking and it was hard to find anything that she could not make. If there was a dish that you may have wanted, all you had to do was give her a call, and she would go out of her way to prepare it for you. Sometimes, we had to fight with her overexerting herself, and she would act like she would listen and be in there cooking anyway. When she wasn’t running around, you could find Yvetta at your local bingo hall. This seemed to be her home away from home and at times she would be there from sun-up to sun-down.

Yvetta was a caring soul, and she always took the time out to encourage people around her. She would use her past experiences to educate anyone who would listen and would always offer sound advice. Yvetta loved the Lord and would tell anyone who would listen just how good He has been to her. Family was important to Yvetta, and she made sure that we all stayed in contact with each other, and that we spent time with one another. Yvetta was a true friend to those she considered as her friend. She made it a point to be that listening ear, that shoulder to lean on, and she always checked on her friends no matter what she was going through. She will be greatly missed; but will rest easy knowing she has been reunited with her boys that she deeply missed.

Services will be live-streamed via Simpson UMC Facebook page

To send flowers to the family or plant a tree in memory of Yvetta (Jones) Jenkins, please visit our floral store.