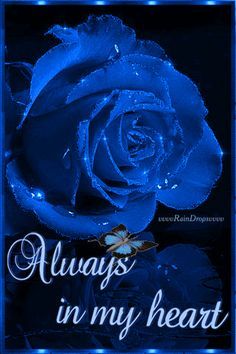 Van attended schools in AISD, Sims and Rosewood Zaragosa Elementary, and Allan Jr. High. He graduated from A.S. Johnston High School in 1973 where he played basketball and was part of the homecoming court in 1972-1973. In 1973 he was named Most Handsome at the Annual Beauty Revue.

Van attended Huston-Tillotson College for a brief period, then joined the United States Army. He proudly served his country from 1980-1984. Upon his return from the Army, Van began his career in Security with Stanley Smith and was stationed at Huston-Tillotson College. He stated “Since I’m working here I might as well get my degree” and he did. Van graduated from Huston-Tillotson College with a Bachelor's degree in Physical Education in 1991. Shortly after attending college he worked for the IRS, first as a Security Officer, then as a Clerk and Tax Examiner. After 25 years he retired from the IRS in September 2016.

Van met his one and only wife Gayla Johnson in June 1985. They united in Holy Matrimony on April 18, 1992 by his father, the late Rev. J.D. Winn Sr. To this union two children were born, Van John Charston Winn Jr. and Vanessa Jade Christian Winn.

Van loved his family and friends dearly, especially babysitting his nieces and nephews. During the summertime he could not wait for family reunions. He had a passion for basketball, including refereeing games. He took pride in coaching his son’s Hoop It Up  basketball team. He loved playing with his nephews and attending their games as well. Van was also a true Dallas Cowboys and Texas Longhorn football fan. His hobbies also included fishing, enjoying the outdoors, and barbecuing. People would always call Van for his famous brisket.

To send flowers to the family or plant a tree in memory of Van John, please visit our floral store.