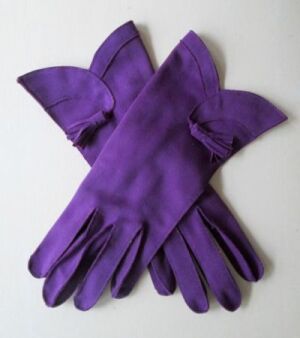 Jacklyne "Jackie" Davidson was born February 14, 1955, in Austin Texas into the union of the late Benjamin Davidson and Mary Frances (Black). She was blessed into a loving family; being the fourth child of seven siblings. They were raised in the Seventh Day Adventist Church.

She was educated in the Austin public school system ultimately earning her General Education Degree. She attended nursing school while a young mother until becoming a wife. Jacklyne married Alvin Hill and they welcomed three children into their marriage.

She worked at Travis State School as a Patient Provider. Pursuing interests, Jackie attended Austin Community College. She remained a homemaker until venturing into patient care with DNS Services. Working at DNS Services, she participated in her favorite activities: road trips and cooking. Her picture-perfect dishes were delicious hits.

Road trips took her all over the United States. Anyone who traveled with her saw she never needed a map. She was a natural compass and correctly navigated without a map before and since the days of MapQuest and such.

In her retirement years, she continued cooking, road trips, bingo and casino trips. She was a master on the grill, a talent inherited from her father. She mastered brisket, sausage, and chicken at home or at a park anyone was welcomed to enjoy.

She loved being a grandmother and great grandmother, and a wife again. She met and fell in love with Jesse Powell. Jackie and Jessie were married and inseparable until her death.

There are no adequate words, expressions, or emotions to describe her bright light. Her laughter, smile, and advice are life treasures and will be missed. She brought excitement, laughter, and joy with her presence. Her advice are gems valuable to those blessed to receive them. She is dearly missed by her loved ones, who celebrate that she is at peace with her creator.

To send flowers to the family or plant a tree in memory of Jacklyne, please visit our floral store.