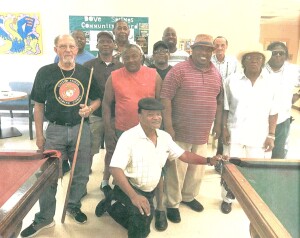 Upon his move to Austin (Texas), he met and married Rosie Clemons.  To this union, five children were born – three girls, two boys.

Elroy Baker, Sr., is preceded in death by:  His parents; four brothers; one sister; and, three daughters.

A special thanks to his nephew, Lee Baker.

To send flowers to the family or plant a tree in memory of Elroy Baker Sr., please visit our floral store.

A Memorial Tree was planted for Elroy